To all Satellite Stations 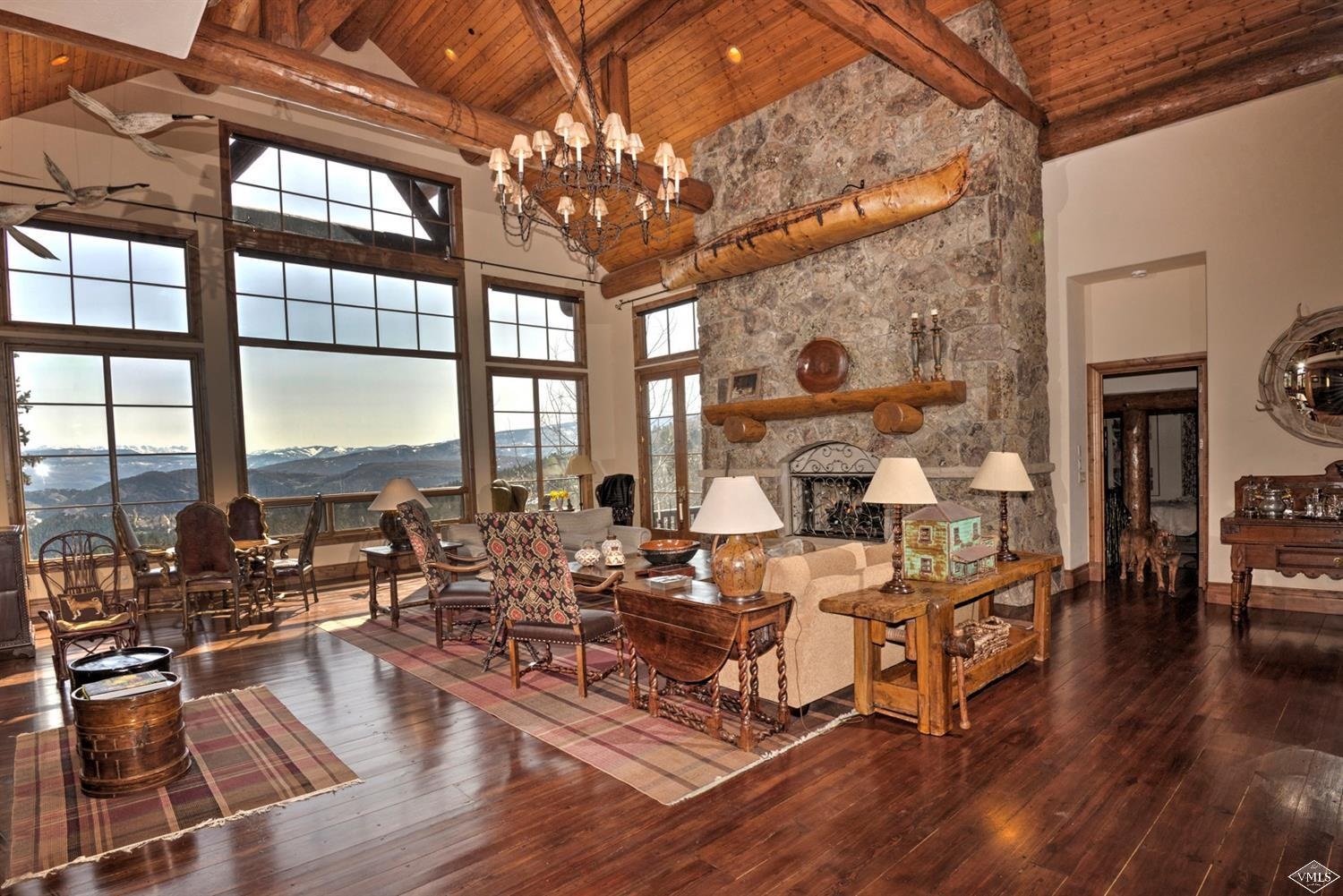 Please, let this letter be translated into many languages and be handed over to the right persons.

Easter and the Spirit of the Times

Also this year we as Christians celebrate the high-celebration “Easter” again, however, this year something has happened that is particularly seldom but also a particularly dangerous threat is announced by the news during the Easter days.

In Germany we celebrate White Easter with a new spiritual head of the Roman Catholic Church, Pope Franziskus I., although for natural reasons actually there are two popes, who take the Holy See at the moment, even if Pope Benedict XVI. has resigned from his very heavy office to a younger and healthier holder of the office.

Nowadays at our nuclear age something special has occurred, because Pope Benedikt was not recalled at his death but still is exiting on earth for mankind, surely neither has this taken place by pure chance and nor is it ineffectual.

The last years a large part of the humanity has concentrated on High-Tech and is intertwined with it.  Much that we can afford in the capitalistic states of the world and much that allows us to change everyday life for us people, nowadays one can reach by High-Tech with little physical strength and accordingly with little effort.

Also the nuclear weapons which are distributed and exist in the world can destroy and kill whole nations and their descendants with little expenditure of work, so that for someone it means only a push of a button and for human masses it can mean agonising deaths.

Now we reached a point, where this age already brings us people to power, which have grown up in the different ways and varied possibilities and with greater and greater probability people feature more and more disorders in their whole development by the spirit of the times.

Particularly dictatorial states are affected which have fixed the succession of power in their constitutions and so let heir/ heiress to the throne can come compulsory into power that these immature and incomplete people cannot handle properly.

This can have quite fatal results for all humanity and the coming generations, as a nuclear war of North Korea was already announced by the news now, caused by the natural successor of the former head of state.

One could think that providence has determined the present young ruler however from which side this providence and determination comes one should ask himself, when one has a closer look at the one or the other ruler!

For example if it concerns a democratic choice, one could think that the preselection of the candidates is subject of a "side-inverted" predetermination or providence because also in these cases many politicians do not embody this position from their own strength and did not use proper ways to get the position of power, however at democratic elections they can take positions of power by means of a majority decision.

The spirit of the times controls therefore this providence or predetermination at which the Holy Spirit has his deep connection to the Divine Being and in this way one can recognise a person who has that connection. 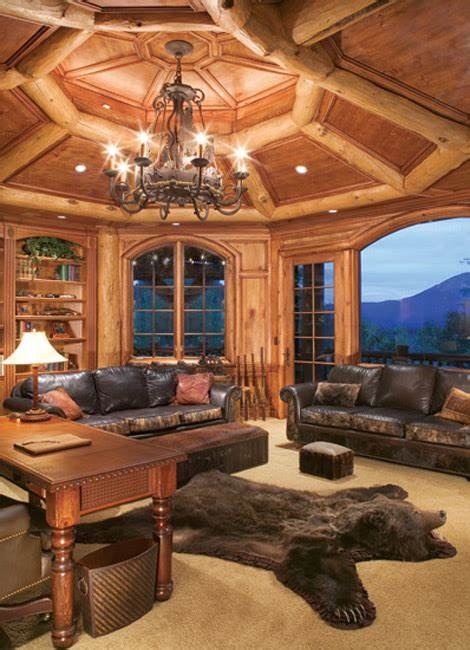 This knowledge is checked and confirmed several times by other people, whereupon even outsiders can feel that there is something that can have a positive effect on them if they get involved with people who are led by the Holy Spirit.

Nevertheless isn`t it an unity that one can feel and that already belongs as a firm significance to the spirit of the times that yet did not exist about 100 years ago to this extent?

It is the High-Tech with its countless possibilities and it is the nuclear age with the endless reaction and boundless effect on the organism of life.

Exactly at these interfaces one can suspect that there must be a circle of life which is on the one hand based on the reality and on the other hand begins after the reality where life ends and is recreated.

This distribution of power is therefore a serious matter in which particularly Christendom carries the Holy Spirit and is carried by it.

There are different talents which have been determined and have been distributed for every individual.

Where are the people who are able and would be ready to confront the present rulers with the reality now, by conversations that must take place, which can change the point of view of the currently powerful figures to hand over the power on time to other people and without bloodshed, with whom one can feel that these are carried by a force because these people themselves can carry a lot.

Unfortunately most rulers let themselves be carried by the media, by their employees, by their comrades-in-arms, by the population and by their outfit and are still strengthened by the compulsory financial possibilities which exist by their activities. 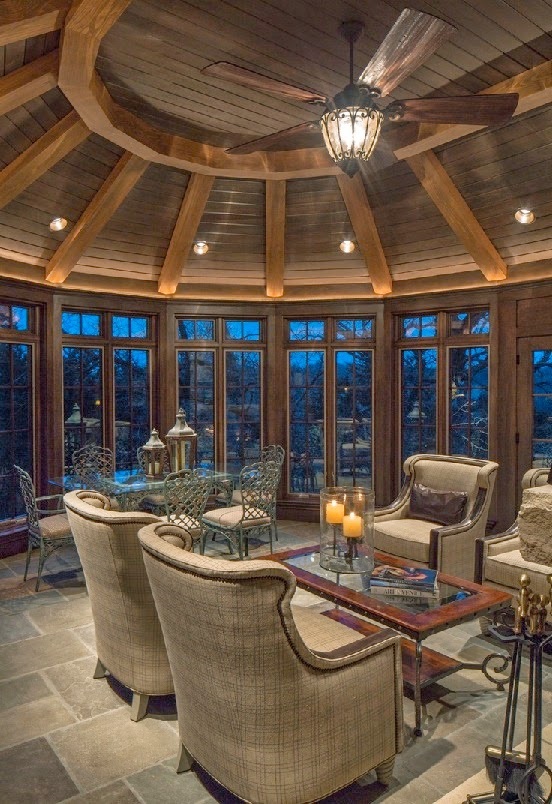 However, an unnatural self-confidence in a more and more artificially controlled world makes only sense if one recognizes the plan which will be behind it and if one properly integrates himself in this planning and on time; then how it says so nicely in one of a Gospels: „I make something new, can`t you recognise it? It already appears. “

With so much new and so much lack of judgement humanity needs definitely two popes, there is the one not in the way of the other!